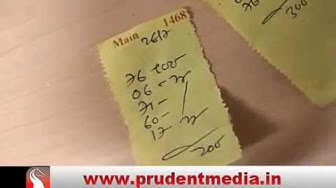 Holi: A riot of colours – People form a human pyramid and try their best to break the matka while other revellers spray them with coloured water.